Former USA international Alexi Lalas believes Christian Pulisic should pursue a bigger challenge elsewhere following his promising form for Borussia Dortmund over the past few years. The 20-year-old has been regularly linked with a big-money move away from Dortmund and of late, there are suggestions that Chelsea have already reached a verbal agreement with the German side to pursue his signature. 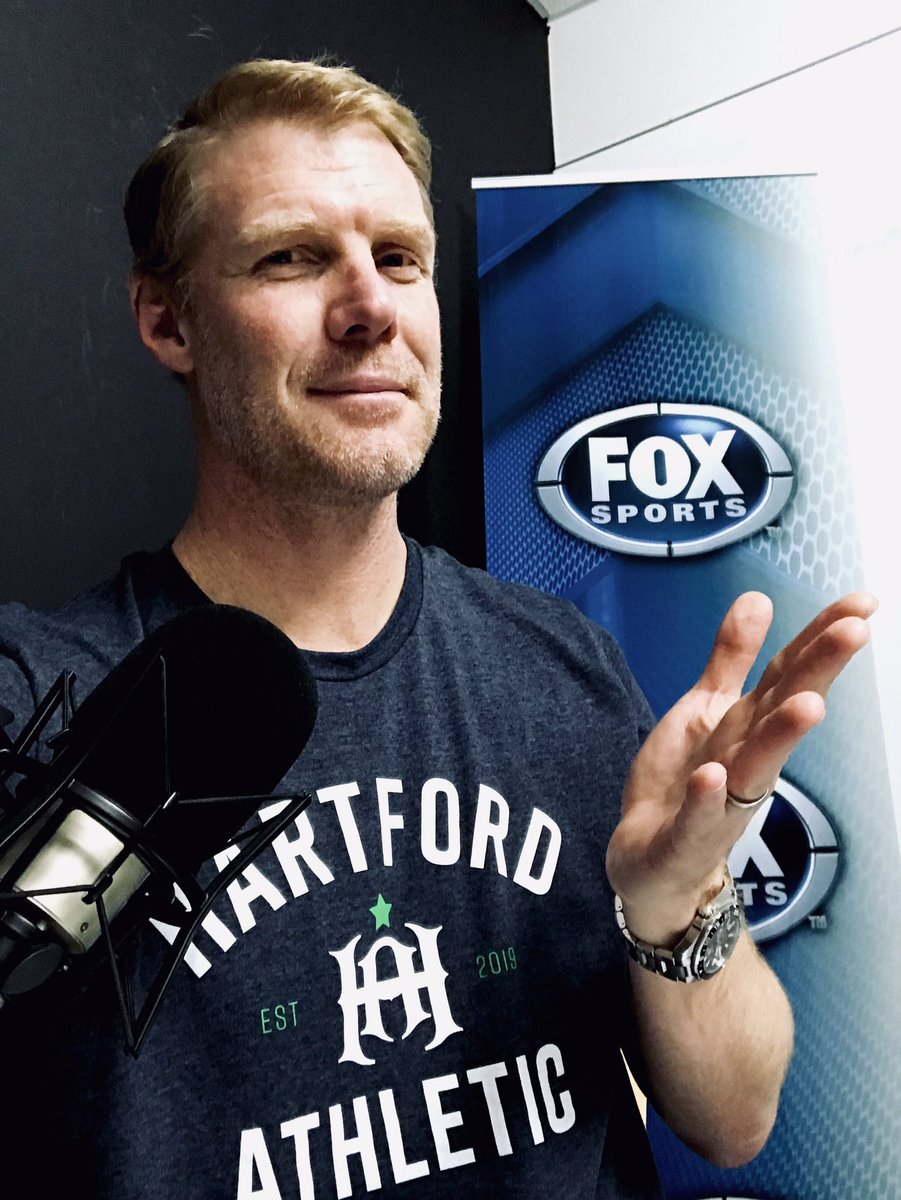 Speaking to ESPN FC, Lalas has praised the qualities of Pulisic, who has become a known figure across the world owing to the progress made with Dortmund. He added that the attacker has now reached a level whereby he should make the step up to another high-profile team, the 48-year-old quipped: “There are teams all over the world that would love to have Christian Pulisic right now.

“I think he’s done a great job in going over to Germany, he’s done a great job at Borussia Dortmund. But I think it’s time for a change right now for Christian Pulisic, and a change to an even higher profile team. [Pulisic] is one of the phenoms in the world, he just happens to be American. There’s going to be pressure to win, and to deliver. He’s a very young player so he’s still getting better.”

At present, Pulisic has just around 19 months remaining on his contract with Dortmund and this has spread the speculation that he could be sold when the transfer window reopens. Premier League giants Chelsea have been backed to make an approach worth £70m for the highly-rated attacker but reports indicate that the German club would only accept the package next month, should the Blues agree on the youngster staying put with them for the rest of the season.

Chelsea are currently unsure over the future of Eden Hazard, who has been attracting interest from Real Madrid amid his contract standoff. Just like Pulisic, he has one-and-a-half seasons remaining on his deal and the Belgian has so far shown no desire to pen a new bumper contract.

This entry was posted on Thursday, December 13th, 2018 at 7:03 am and is filed under Uncategorized. You can follow any comments to this entry through the RSS 2.0 feed. Both comments and pings are currently closed.