PULISIC SUBBED ON AGAINST LUTON TOWN

United States of America (USA) national team star Christian Pulisic came on as a substitute in the second half to provide an added attacking push for Chelsea who came from behind at the half-time break to beat hosts Luton 3-2 in their last 16 FA Cup clash to advance to the quarterfinals of the competition. 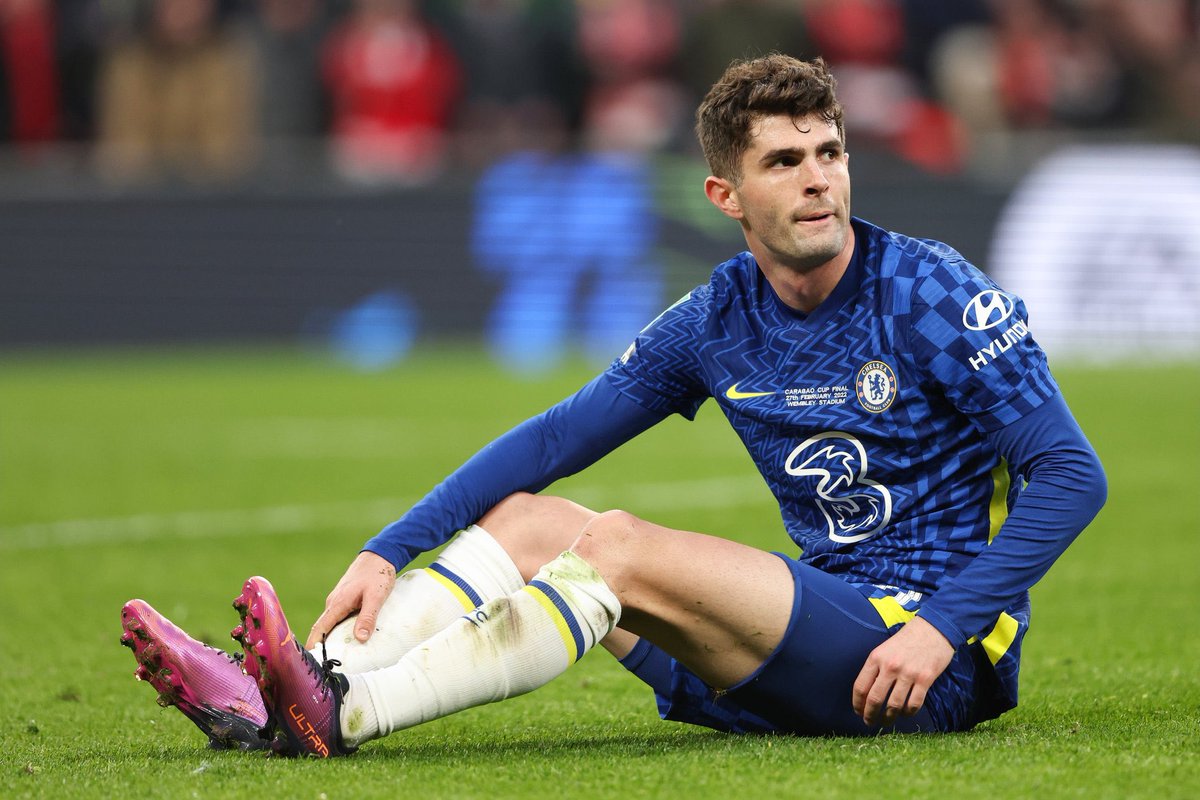 Luton Town have been very impressive in the English Championship and they are one of several teams in the hunt for a place in the Premier League next season via the playoffs at least. It was not surprising that they pushed Chelsea all the way before coming short at Kenilworth Road in the end.

Chelsea manager Thomas Tuchel began the FA Cup fifth round clash at Luton Town with the attacking trio of Romelu Lukaku, Timo Werner and Mason Mount. USA attacker Pulisic was one of the players who dropped out of the starting line-up in comparison to the team that started the Carabao Cup final clash with Liverpool last week Sunday.

USA international Pulisic came on for Brazilian player Kenedy just after the hour mark with Chelsea trailing 2-1. The Premier League giants would go on to score two goals in the last quarter of the game to seal their place in the last eight of the FA Cup this season.

Luton Town made a fast start with Reece Burke giving the home team a second minute lead. Chelsea equalised on 27 minutes through Spanish midfielder Saul Niguez who scored his first goal for the Blues since he signed for the West London outfit on a season-long loan deal from parent club Atletico Madrid last summer. Harry Cornick then scored the second goal for Luton Town five minutes from the break to give the Championship team a slender lead at the half-time interval.

Chelsea overturned the half-time deficit in the second half with goals from Timo Werner and Romelu Lukaku to join the likes of Liverpool, Manchester City, Crystal Palace, Southampton and Middlesbrough in the last eight of the FA Cup this season.

This entry was posted on Monday, March 28th, 2022 at 7:11 pm and is filed under US Soccer. You can follow any comments to this entry through the RSS 2.0 feed. Both comments and pings are currently closed.