USA TO FACE WALES IN OPENER

The United States of America (USA) will face Wales in their opener at this year’s World Cup tournament after the Welsh team ended a 64-year wait. Wales qualified for their first World Cup tournament since they made their debut at the 1958 edition in Sweden by beating Ukraine 1-0 in the playoffs. 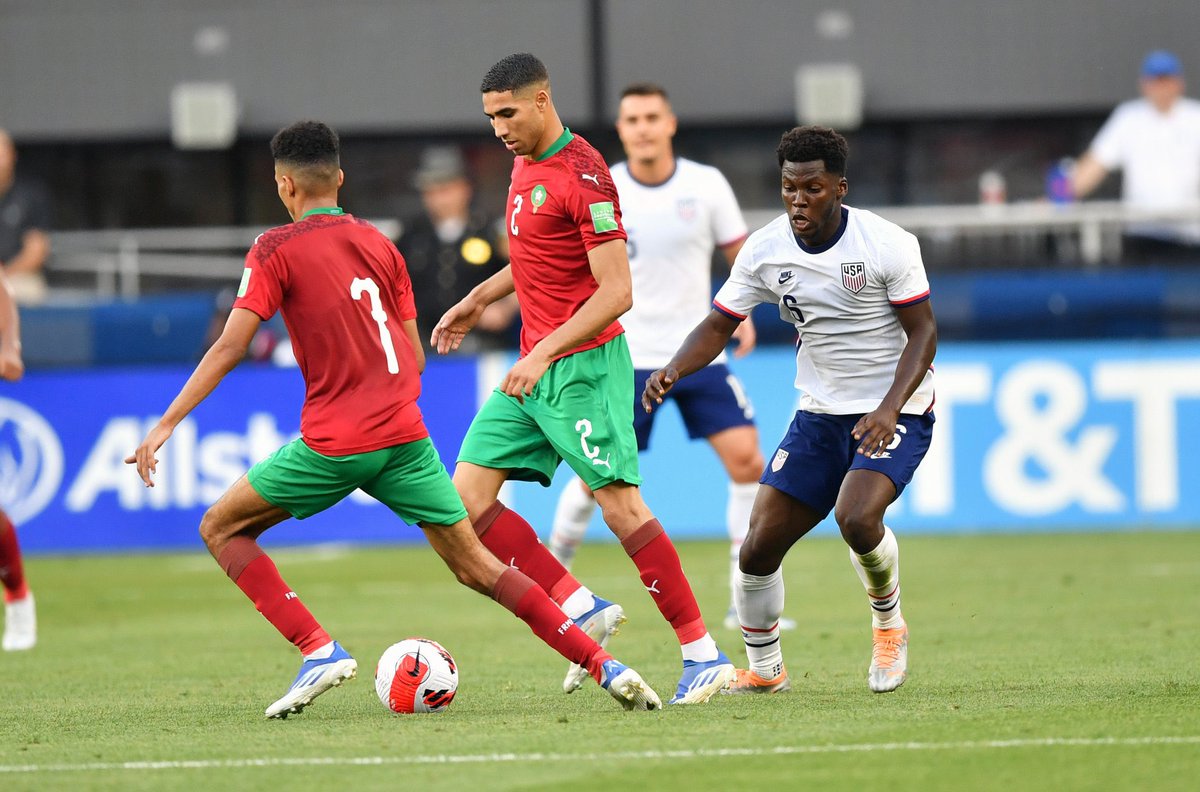 West Ham player Andriy Yarmolenko scored in the wrong net on 34 minutes to give the Welsh team passage to Qatar. Wales had Wayne Hennessey to thank for the victory over the Ukrainians after the shot stopper made some smart saves to deny the visitors. Wales used home advantage to positive effect in the playoffs thereby securing a place in Qatar.

The first game in Group B would be between 1966 winners England and Iran, while USA will do battle with Wales to complete the first set of games in the group. For the second set of games, Wales will face Iran, while England take on 1994 hosts USA to complete the second set of Group B games. For the third and final set of games in the group, they would be played simultaneously with USA and Iran battling with each other, while England and Wales would meet again at a major tournament after doing battle at Euro 2016.

This entry was posted on Friday, June 24th, 2022 at 12:18 pm and is filed under US Soccer. You can follow any comments to this entry through the RSS 2.0 feed. Both comments and pings are currently closed.