United States of America (USA) star Christian Pulisic was the recipient of the winning goal as he rescued Chelsea from ending the Premier League London Derby encounter with visitors West Ham United in a draw. 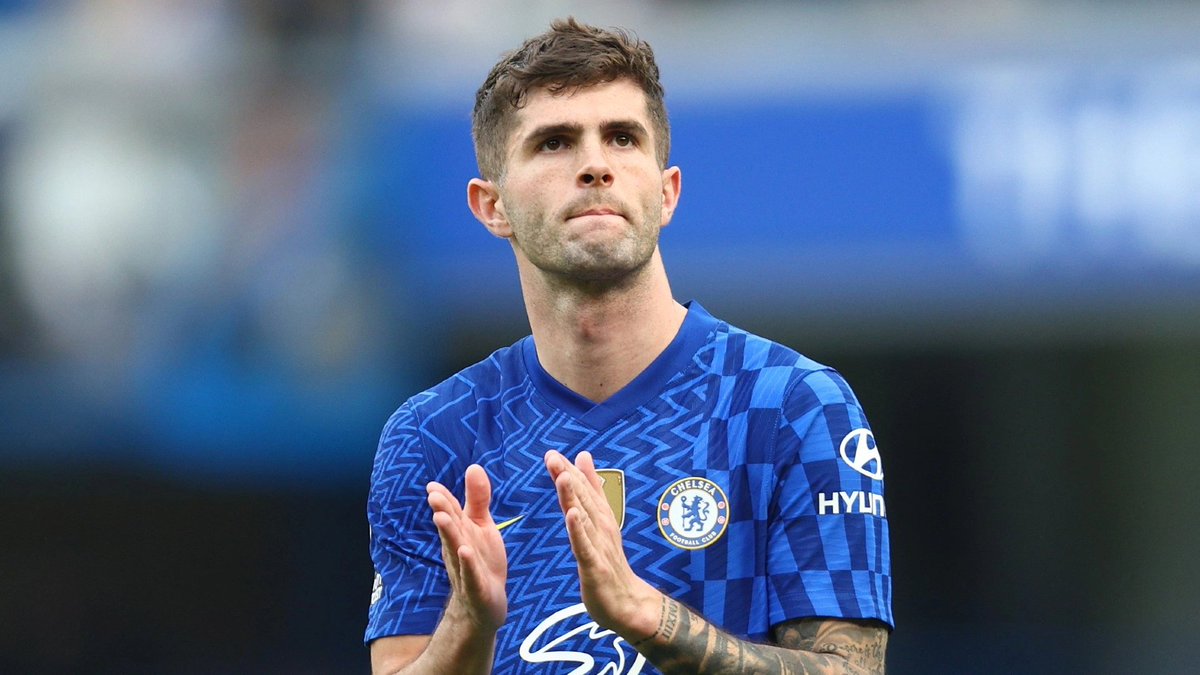 The USA international came off the bench for German attacker Timo Werner with 15 minutes left on the clock and he was able to apply the finish to the cutback from Spanish defender Marcos Alonso for the game’s only goal.

USA national team talisman Pulisic was able to save the blushes of Italian midfielder Jorginho after he missed a penalty with three minutes left on the clock following the foul on Belgian substitute Romelu Lukaku by West Ham defender Craig Dawson. Englishman Dawson was sent off for two yellow cards after the foul and West Ham goalkeeper Lukasz Fabianski was able to conveniently save the tame penalty from Jorginho. Fabianksi was unable to save the shot taken by Pulisic on the stroke of fulltime for the game’s winning goal.

Ex-Borussia Dortmund attacker Pulisic was able to take his attacking return in the Premier League this season to five goals and one assist in 17 matches with his strike against the Hammers. His goal also ended a run of three successive home defeats for Chelsea. The poor home form started with the 4-1 comeback defeat to Brentford in their London Derby league clash with Danish midfielder Christian Eriksen getting his first goal for the Bees during the game on the back of his free transfer move to the club in January. The 3-1 defeat to Real Madrid at home in the Champions League quarterfinal first leg made it two straight home losses before the 4-2 defeat to Arsenal in the London Derby league clash on Wednesday made it three straight defeats at Stamford Bridge.

Chelsea are in third position on the Premier League standings and they were able to extend their lead over Arsenal in fourth position to five points with the win over the Hammers and they still have a game in hand over their London rivals.

This entry was posted on Friday, May 27th, 2022 at 3:01 pm and is filed under US Soccer. You can follow any comments to this entry through the RSS 2.0 feed. Both comments and pings are currently closed.