The United States of America (USA) didn’t have the best of starts in the Qatar 2022 FIFA World Cup qualifiers for the Concacaf section after they were held to a goalless draw at El Salvador. The Gold Cup champions could not break down their opponents who had to go through the first and second rounds of qualifiers to get to the final round. 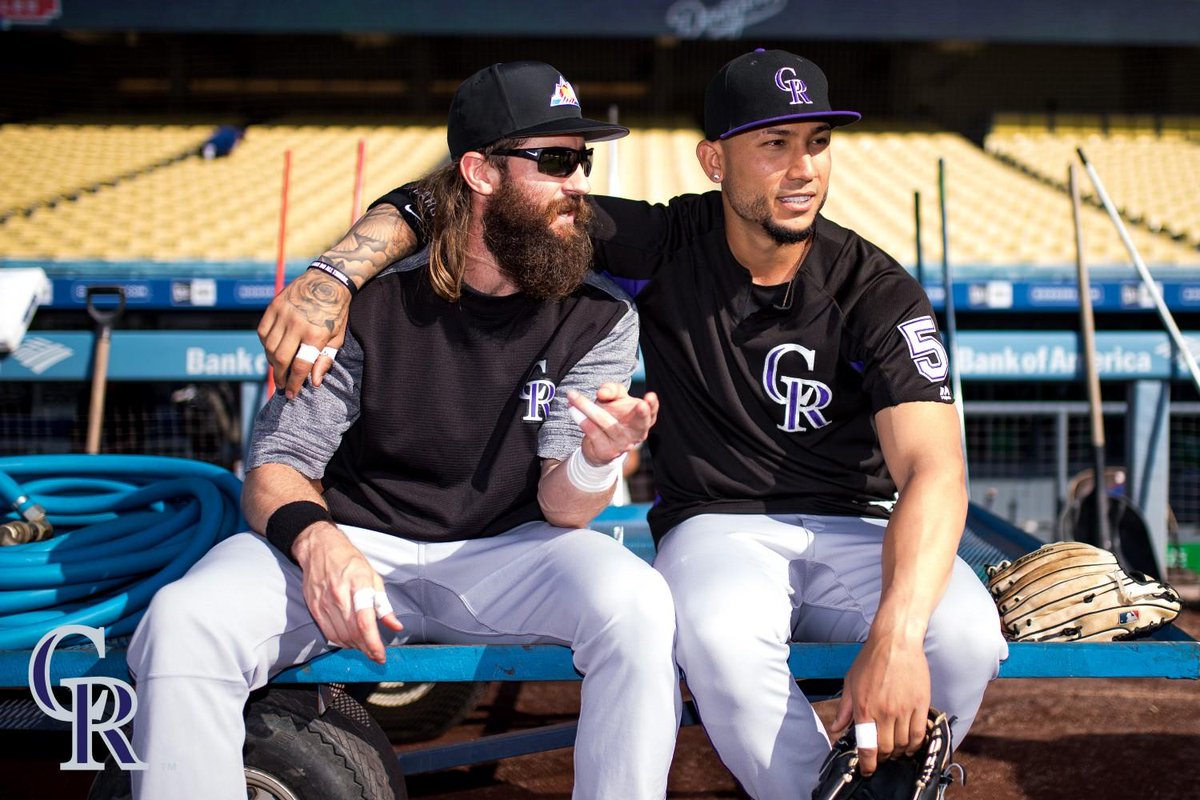 USA were drawn bye into the final round of the qualifiers alongside four others. The likes of Jamiaca, Mexico, Honduras and Costa Rica were the other teams who started the qualifying campaign in the Concacaf region from the final round.

El Salvador, Panama and Canada had to go through both the first round and second round of the Concacaf qualifiers.

USA and the other seven countries will play 14 games via a group format in the final round of qualifiers to determine the three teams that will go through to the tournament proper in Qatar next year. The team in fourth position will have the chance to join the first three teams via the inter-confederation playoffs.

El Salvador were good value for the draw against the USA in the opening set of games in the final round of qualifiers. In the other games for round one, Canada played out a 1-1 draw with Honduras. The Canadians came from a goal down to earn a point.

Hosts Panama and Costa Rica battled to a goalless draw in one of the games in round one, while Mexico were the only team to record victory thanks to the late goal from Henry Martin. The strike from Martin on 89 minutes gave Mexico a 2-1 win at home to Jamaica.

In the second set of games, USA will face Canada on Sunday, September 5 before travelling to San Pedro to take on Honduras for the third set of games in the final round.

This entry was posted on Friday, September 24th, 2021 at 5:30 pm and is filed under Uncategorized. You can follow any comments to this entry through the RSS 2.0 feed. Both comments and pings are currently closed.