United States of America (USA) international Christian Pulisic is back from injury to boost the attacking options at the disposal of Chelsea manager Thomas Tuchel. The USA national team player made his return from injury during the Champions League clash with Swedish champions Malmo FF. 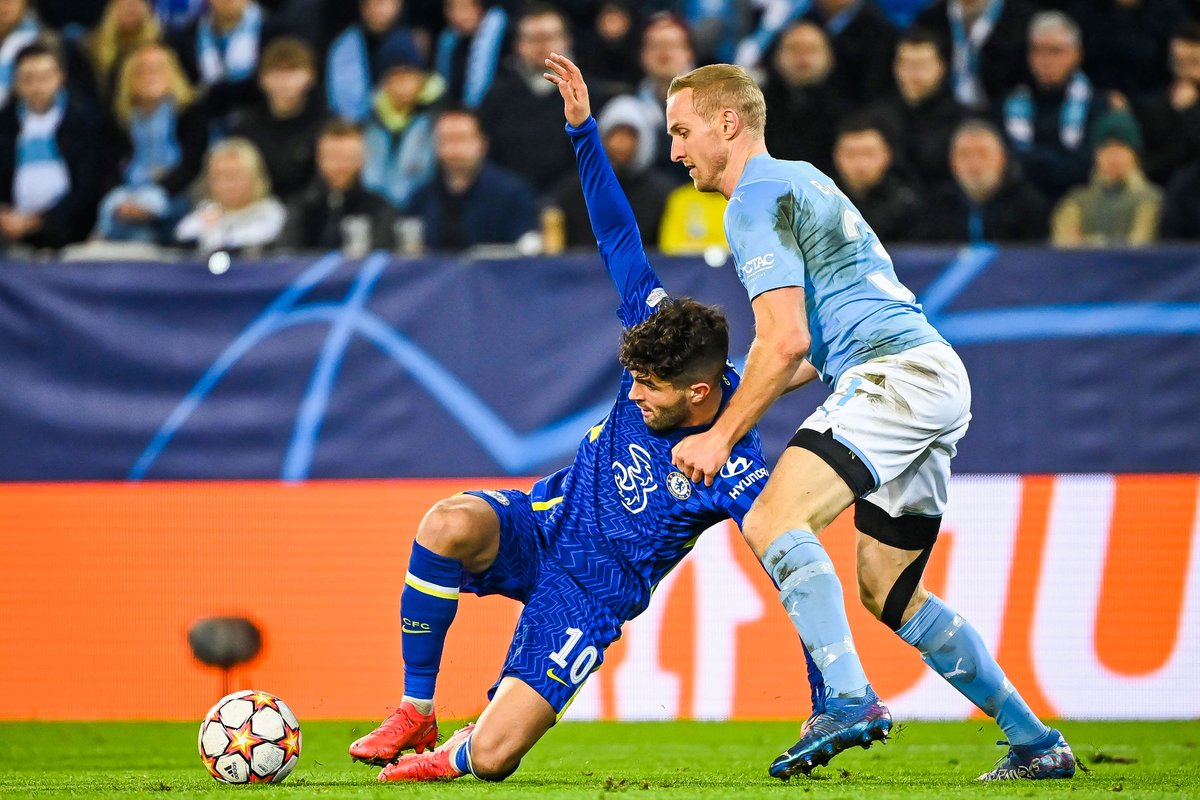 USA footballer Pulisic came on as a second half substitute for England international Callum Hudson-Odoi for his first Chelsea game in over two months.Hudson-Odoi spent 74 minutes on the pitch before he made way for Pulisic. At the point of his entry, Chelsea had scored through Moroccan international star Hakim Ziyech. Pulisic had the opportunity to double the advantage for his West London side in stoppage time but he could not take it as he missed out on marking his return with a goal.

Pulisic had not played for the Bluessince he sustained an injury while he was on national team duty with the USA in September.

Chelsea have had a good start to the defence of their Champions League title in Group H with three wins and one loss from their first four matches this season. The Blues can book their place in the knockout stage with at least a draw in their next group game at the home of Russian champions Zenit Saint Petersburg. Summer signing Romelu Lukaku scored the only goal of the match when Chelsea met Zenit at home in their Champions League opener this season.

Blues boss Tuchel has been without the attacking duo of Belgian striker Lukaku and Timo Werner for the past three matches in all competitions and the return of Pulisic from injury would be a welcomed development for him ahead of the next game at home to Burnley in the league. Lukaku and Werner are not expected to be fit for the Burnley game.

This entry was posted on Thursday, November 11th, 2021 at 6:29 pm and is filed under Uncategorized. You can follow any comments to this entry through the RSS 2.0 feed. Both comments and pings are currently closed.