Chelsea winger Christian Pulisic will lead four other USA (United States of America) players into the Champions League knockout stage this season after the group stage campaign was concluded on Thursday. 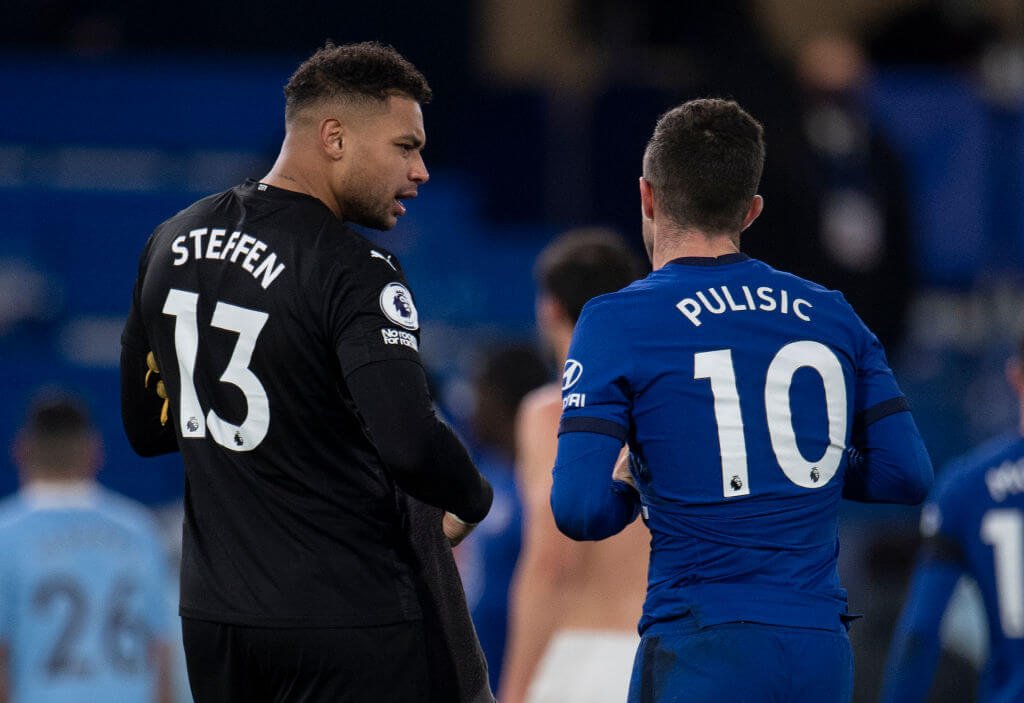 USA senior national team starPulisicis a member of the reigning Champions League winners Chelsea after they won the competition last season. Chelsea won the Champions League title for the first time in nine years and a second time overall by beating debutant Manchester City in the final.

Premier League champions Manchester City were making their first appearance in the Champions League final and they were beaten by the lone goal from Kai Havertz. The German scored the only goal just before the half-time break and Chelsea thereafter defended stoutly to take the game 1-0 and win their first trophy under new manager Thomas Tuchel who replaced club legend Frank Lampard in January 2021.

USA international Pulisic could have increased the advantage from that Champions League final after he wasted a good chance to score a second Chelsea goal shortly after coming on as a substitute in second half.

Pulisic has had his injury problems at Chelsea this season and he would hoping to play a prominent part for his team when hostilities resume in the knockout stage in two months’ time. First of all, the knockout stage draw is scheduled for Nyon, Switzerland on Monday and Pulisic would find out the round of 16 opponents for his team.

Chelsea finished second behind Juventus in Group H due to the 3-3 draw with hosts Zenit Saint Petersburg on Wednesday night and will definitely face a group winner in the round of 16.

This entry was posted on Friday, December 17th, 2021 at 5:45 am and is filed under Uncategorized. You can follow any comments to this entry through the RSS 2.0 feed. Both comments and pings are currently closed.