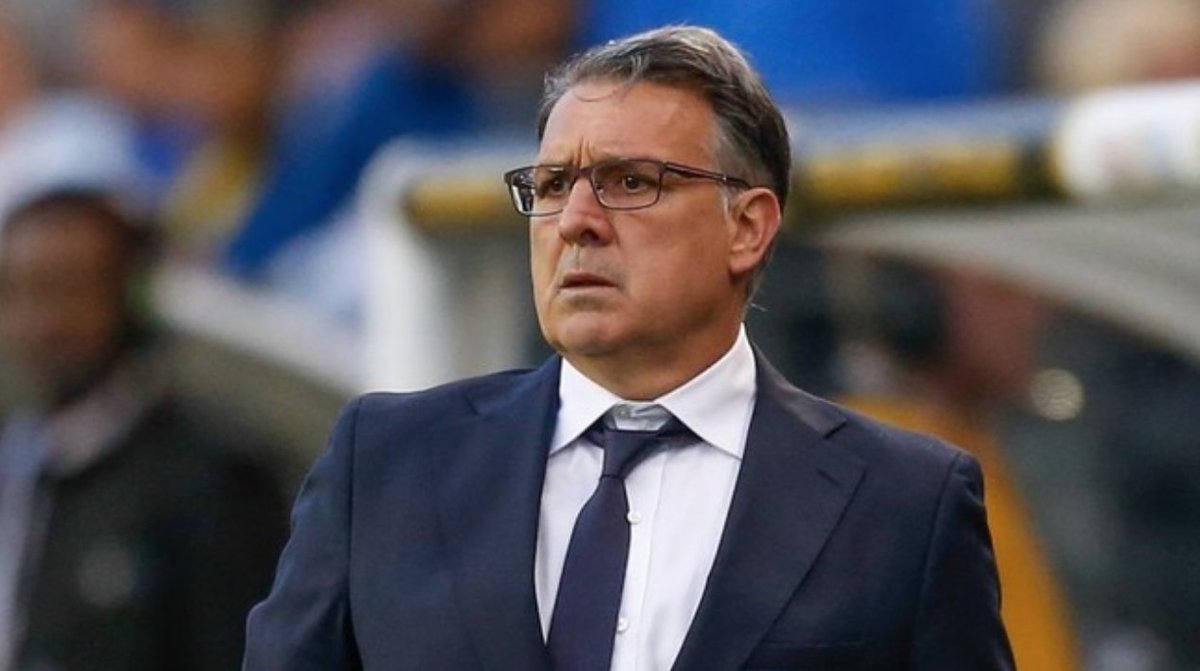 Since coming to Atlanta United, the former Barcelona manager has been a revelation as he has been able to get the club to great success. Atlanta may be a new franchise in the MLS but they have been able to top the Eastern Conference under the guidance of the 55-year-old at this season – with their dynamic football impressing fans enough that there have been numerous sell-outs, with Livefootballtickets.com reporting that they are the 4th most searched for MLS team on their website.

His contract with Atlanta runs out at the end of the calendar year and there is widespread speculation about the Argentine moving back to national team management. Martino and his side still have four games left before they can enjoy success in the MLS campaign. The manager says that the club are completely focused on the upcoming games and not about his future.

The former Barcelona and Argentina manager has reportedly held talks with the Mexican Football Federation over the possibility of taking over from Juan Carlos Osorio, who left his job in July. The Mexican federation has held interviews with as much as 15 candidates in person and several over the phone. However, they have so far taken time with appointing a replacement but the urgency has grown in recent times.

“I’m taking it with humor this morning because it’s funny in these situations that I’m always asked to clarify things, but the people who should be clarifying things are the people making these reports and these claims. I’ll just repeat what I’ve said. We are focused on talking to Atlanta United,” said Martino. The likelihood of coming back to national team management will appeal to the 55-year-old, who has enjoyed a far greater success at national team level than at club level. He has previously been in charge of Paraguay and Argentina at national team level.

This entry was posted on Thursday, October 18th, 2018 at 12:10 pm and is filed under MLS. You can follow any comments to this entry through the RSS 2.0 feed. Both comments and pings are currently closed.