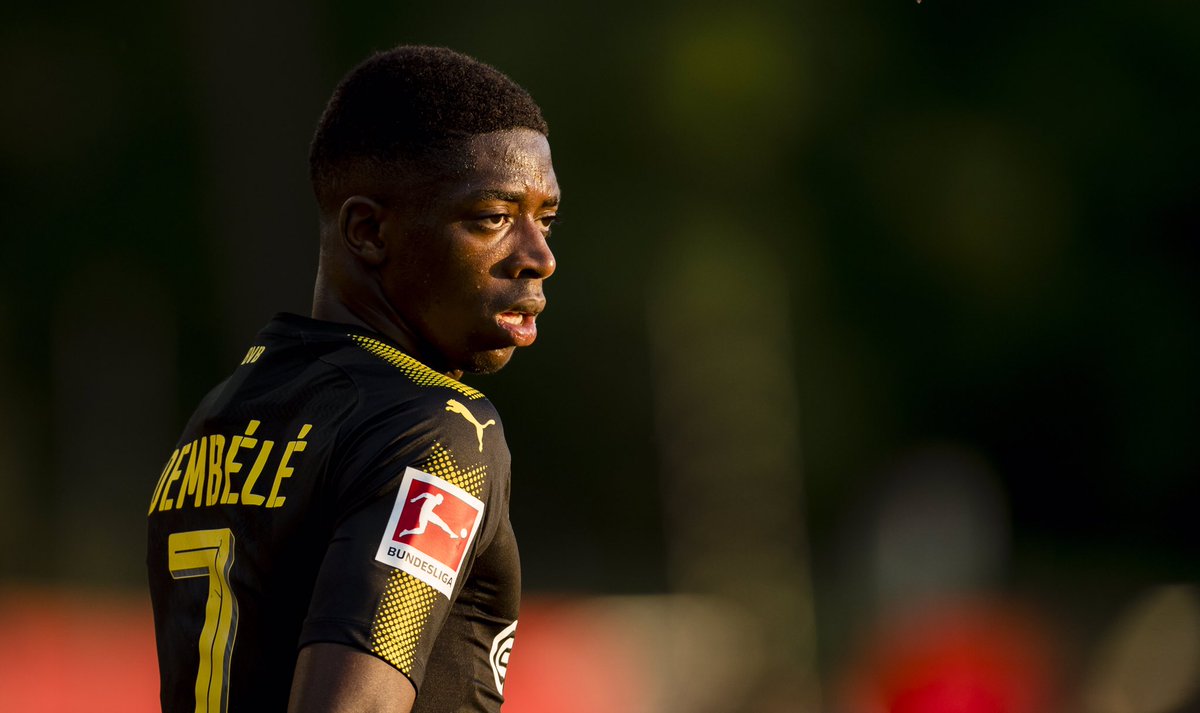 In a report covered by the Times, Castles confirmed that there is plenty of interest from the English top-flight but Bayern appear the most likely destination for the Dortmund forward, he said: “He is a player of interest to all the top clubs in England. He has massive additional commercial appeal.Liverpool have bid for the player several years ago. They won’t bid this summer. Chelsea have had a look at him if Hazard or Willian were to leave.The most likely destination for him is Bayern Munich. I heard Vidal was sold to raise funds to sign Pulisic. They have been working on a deal for some time.”

With just 24 hours left before the English transfer deadline, neither Liverpool nor Chelsea seem interested in the United States footballer and Bayern could now have a clear route to his services. Nevertheless, the German champions may have plenty of convincing to do to lure the teenager, given he has previously admitted that he is not fascinated by the switch to the German champions.

Pulisic has transformed his game over the past couple of seasons in the Bundesliga and he is now regarded as a regular for club and country. Despite this, the speculation continues to surround his future with Dortmund struggling to compete for regular honours over the past six seasons. Barring the DFB-Pokal Cup, the German outfit have struggled to come anywhere close to competing with Bayern, who have managed to maintain their dominance with some shrewd signings every summer.

This entry was posted on Wednesday, September 12th, 2018 at 8:23 am and is filed under Uncategorized. You can follow any comments to this entry through the RSS 2.0 feed. Both comments and pings are currently closed.